The Mandala Property Group’s flagship project. Constructed in 2012 and completed in March 2013, The Rowlands Apartments is a $70 million dollar, 19 story luxury apartment building. The Rowlands Apartments won two major awards from Master Builders Association and UDIA, including the 2013 Award For Excellence for High Density Housing.

It was a pioneer development, being the first 8 Star Energy Efficiency building in South Australia, and the first to be developed in the Central Market Precinct, the heart of the Adelaide city. During several years of successful property management by The Mandala team, the occupancy rate of The Rowlands Apartments is maintained at a minimum 95%. The Rowlands Apartments has also raised the benchmark for luxury living in the CBD and is yet to be surpassed. www.therowlands.com.au 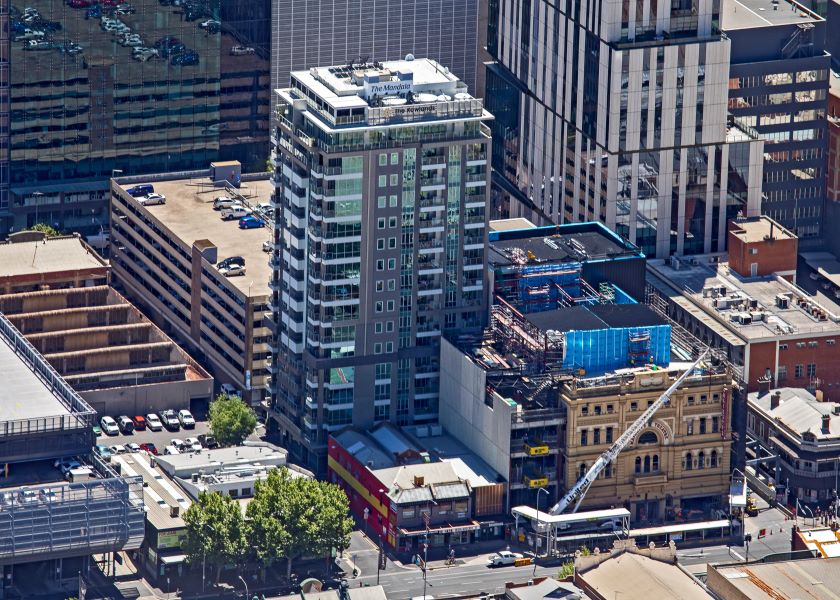 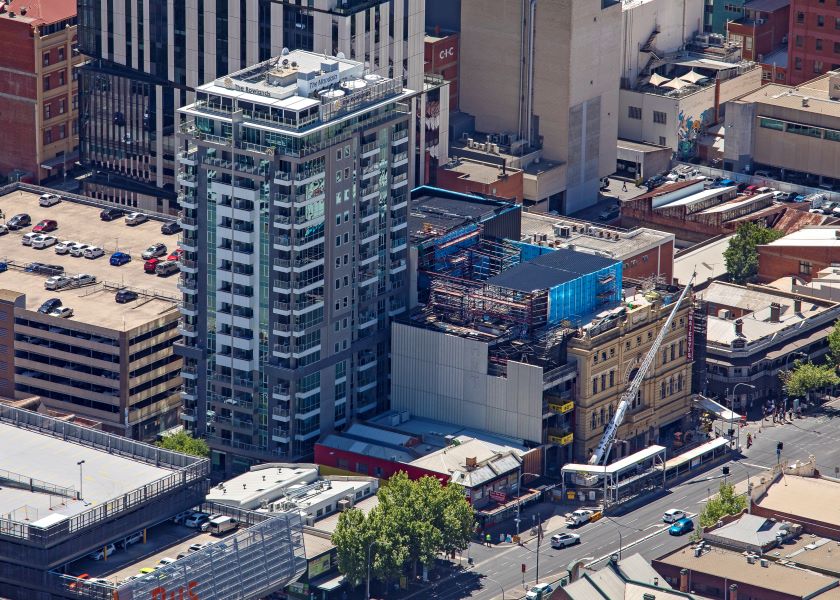 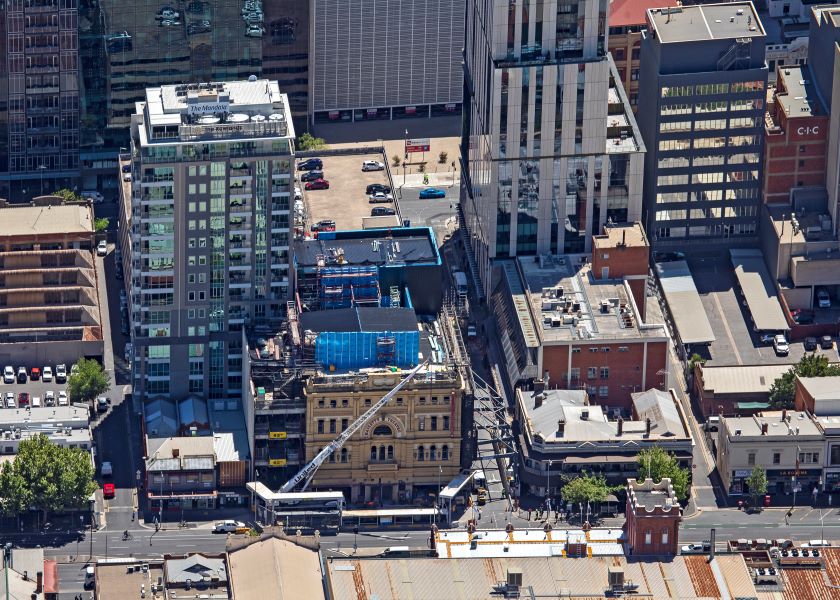 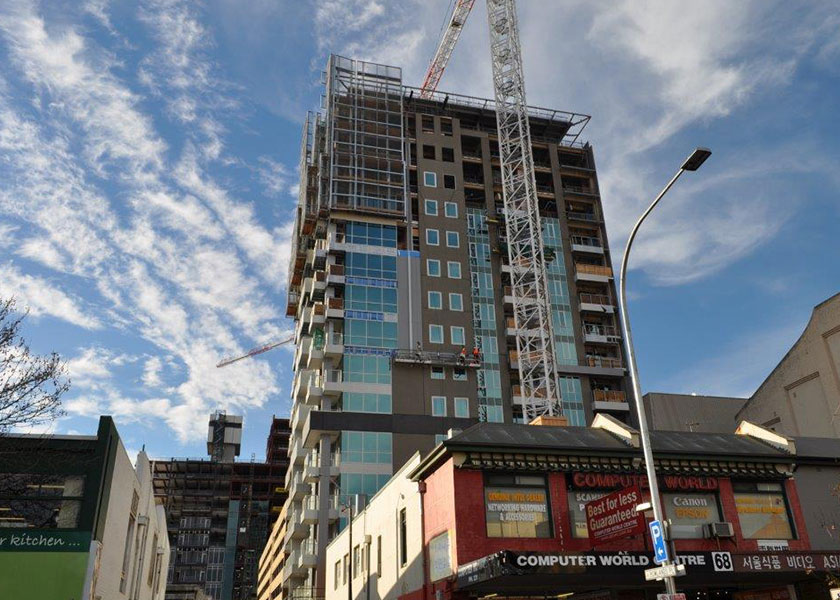 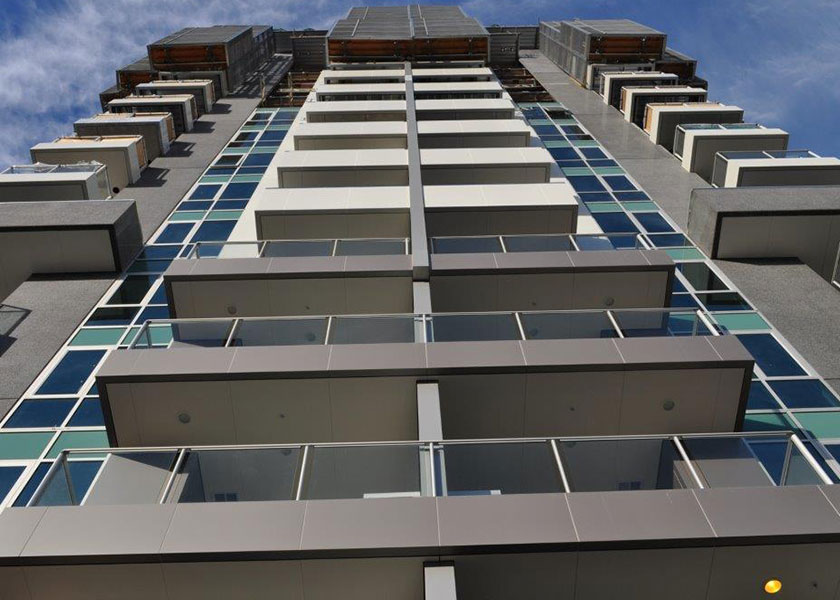 The Mandala's deep knowledge and understanding can help you to maximise return on property/investments.